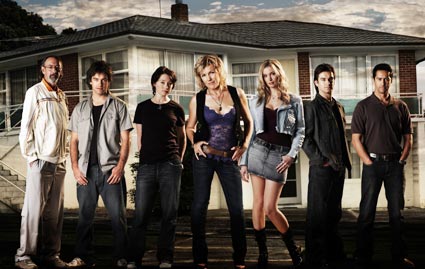 I wonder if the West family are now iconic fictional Kiwis who will last the ages? They must come close. They’re getting their own museum exhibit, even. They definitely have a distinctively Kiwi style, and they’ve been hugely successful here. But to last, they need to do more. They need to own a chunk of this nation’s symbolic real estate. Kiwis need to see a bit of ourselves in them, something that hasn’t been well-expressed anywhere else.

Hmm, who else is there? Definitely this guy:

Even though he existed mostly in very brief sketch comedy, this guy: 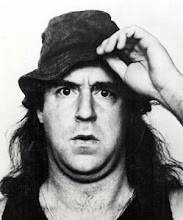 Maybe these guys? Too soon to tell?

My instinct is that the Wests will last. What d’you reckon?

8 thoughts on “Outrageous Fortune (no spoilers)”