Sometimes I actually do think about becoming a father in terms unrelated to undercooked pop-culture gags. (No, really, I do.)

Back in university student days I had some jeans that were covered in graffiti; my “word jeans” I called ’em.

One phrase was: “Strive to die to self”, which I think I lifted from a Christian-oriented poem by NZ writer Joy Cowley. It carried a secular meaning for me, about the need to make ourselves the least important part of our world; to direct our energies outwards, not inwards. I have a more nuanced position now when it comes to “selfishness”, but I still think those are mighty good words to live by.

Also on those word jeans was a quote from Jung: “A man who has not passed through the inferno of his passions has never overcome them.” (I think I deliberately mangled it so it read “Until you have passed through the inferno of your passions…”) It was intended to be a provocative statement to myself, but I will never forget how my mother pointed at it and said “you won’t understand that fully until you’ve had children”. At the time I expect I rolled my eyes and thought “how silly, that’s not what Jung was talking about” (even though what I meant by it was equally Jung-inappropriate). But it stuck with me, those words of my mother’s, because it suggested that parenthood is a powerful experience in a way that I didn’t understand then. (Foolish callow youth, etc etc.)

In all seriousness, I’m looking forward to being a dad. I surprise myself with how much it feels like a sensible step forward. It’s a new selfhood to encompass, but morgue-as-dad is not an unfamiliar concept to me. In fact for the last fifteen years I’ve regularly thought about an alternative life in which I was a father. That wouldn’t have been a bad sort of life, I came to realize. I could be a dad. I could be a really good dad.

Yeah, the surrender of control and autonomy, I’d be lying if I said I didn’t feel a bit unnerved by that. Being a dad and caregiver is going to mean handing control of my world over to the little one. That’s going to be a huge change and a huge challenge, but y’know, I’m looking forward to it. I think I’m good for the challenge and I’m certain the rewards will be profound.

So I guess I’m hoping to split the difference of those two quotes. There will be a lot of dying to self; there will be some passion inferno. There will be sleepless nights and really early mornings. (Every time I sleep in I wonder if I’m being smart, because I’m doing it while I still can, or foolish, because I’m not getting myself ready for what is coming.) There will be plenty of other challenges besides.

And overall, sitting here, four-and-half months out? It feels like a privilege. 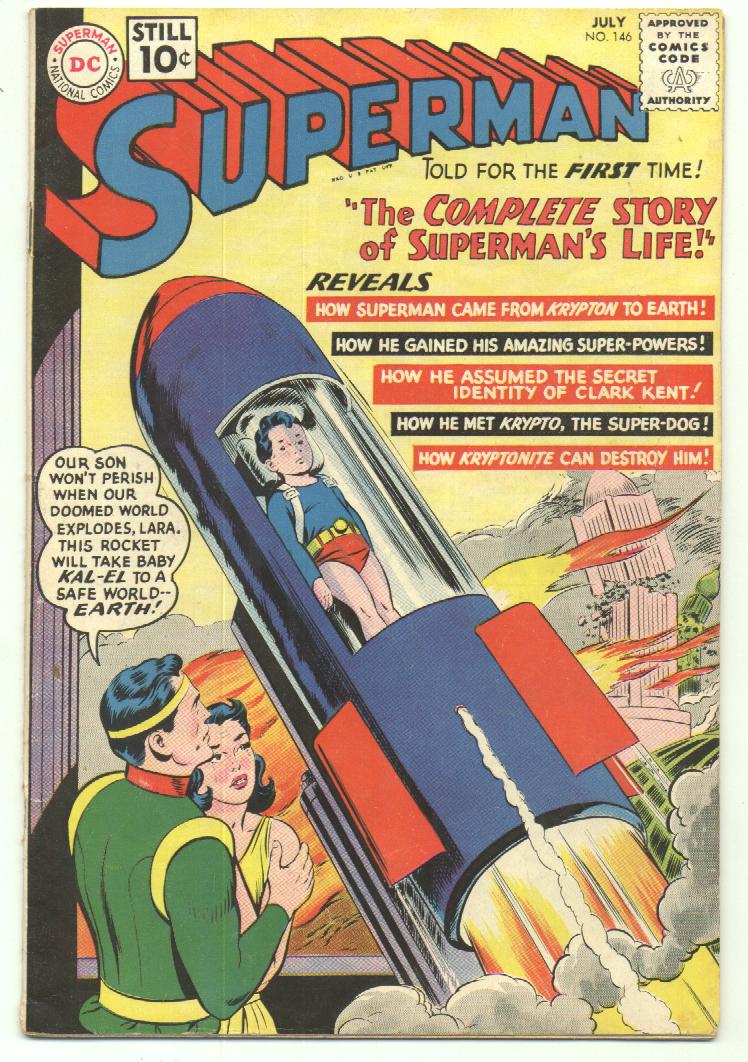 #2. Invite child to help you at work.